Karate360 Podcast will go live in mid-September! Check back for details

This podcast idea emerged a few months back when a ton of karate things happened within 7 days.

It started when I had a call from friends in the WTF Tokyo office who wanted to give me an update on the Tokyo 2020 karate Olympic bid. Between August 2 to 4 in Rio the announcement will be made. Great!

This was followed by my pitch to the board of directors of Canada Karate for Karate British Colombia & myself start the very first annual Canada Open Karate Championships in Vancouver from June 3 & 4, 2017, which I'm happy to report they agreed to sanction. Wow, it's on!

Then Kalan finalized a specific karate fitness test for his masters degree in kinesiology which we're going to use for not only the BC Team, but the national team is also interested in using too. Sweet!

This was all followed by some friends telling us about their amazing karate traveling experiences while we were sitting around after our Friday night practice.

Bam, it was obvious, we should make a podcast because this content we can share with others.

Because the next week had even more interesting events and news to share too.

Now, we'll celebrate all that's great about our karate world and take a 360 approach to talk about anything from old school to future karate, to traditional techniques to self-defence theory, to reviewing karate videos to who's the latest UFC karate star, plus talk about what's happening in Japan.

We're buying the equipment, we're practicing our hosting skills and we're planning to have a Episode One up by August 15th 2016.

It's going to be a great journey and we hope lots of people will share it with us. 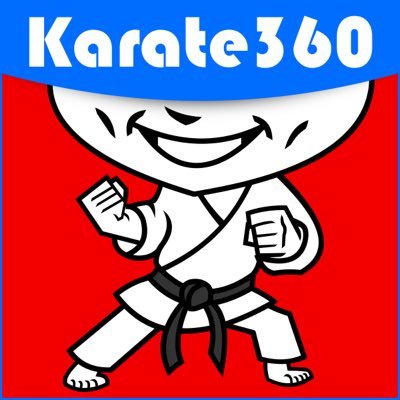 About the Karate360 podcast

Where to listen & watch 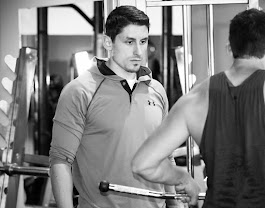 We'll give shout outs to anyone who has an upcoming karate tournament!
(online info submission form coming soon!)